The stuff of legends: we now have 8,192 paying teams 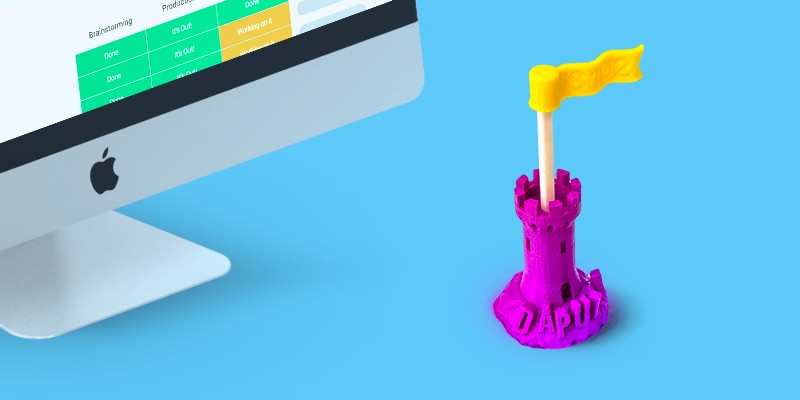 Big news: we now have 8,192 teams paying to use monday.com. If that number sounds like an awfully random milestone, let us explain.

We’re pretty numbers-obsessed here at monday.com. We built our own internal business intelligence tool called BigBrain to track every single KPI. And in the spirit of transparency, we have huge TV screens all over the office displaying how much money we’ve spent, how much we’ve earned, how sign-ups are coming along, and what our average support response time is. 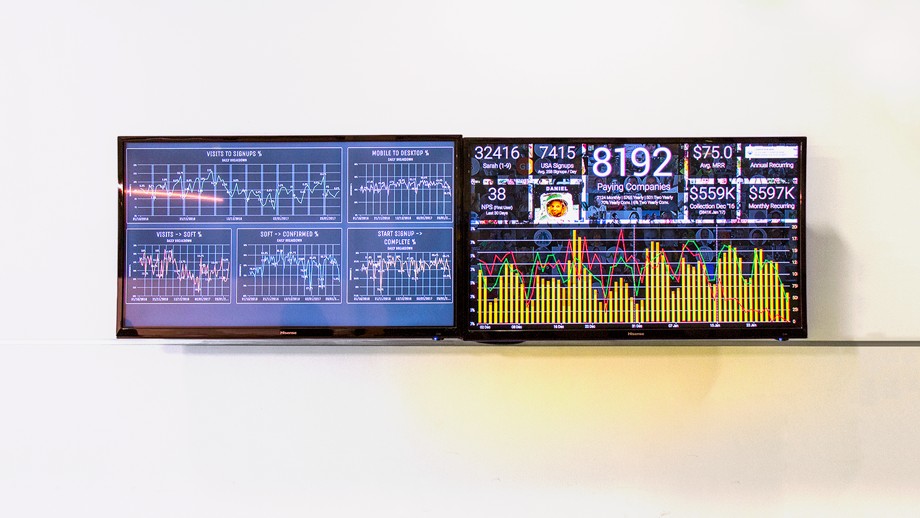 Calculating our business expenses is critical to keeping us on our upward growth trajectory. But the thing is, we’ve never been in this for the money.

We believe in our product. It makes people’s lives better. When a customer tells us they were on the verge of bankruptcy before they turned things around with monday.com (true story) or another says that thanks to monday.com, they completely eliminated a weekly team meeting that inevitably turned into a three-hour screaming match (also a true story)—well, that’s incredible. And it’s why we do what we do.

It’s that KPI, the number of teams we’re helping—not dollars—that we celebrate.

When we reached 512 paying teams back in March of 2015, Roy decided to celebrate by printing an unfortunately and accidentally phallic tribute to the achievement. The good news is the monday.com team was extremely small at the time, so only seven copies of this plastic lewdness were born into existence.

Roy and monday.com co-founder Eran Zinman decided that every time our customer base doubled in size—or in other words, every time the number of customers increased by the power of two—we’d pay tribute to our success with new little statues. 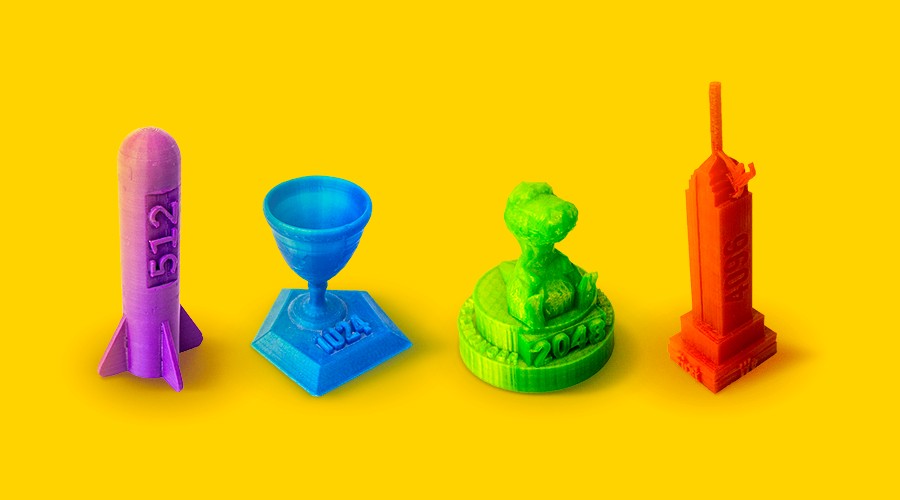 And just last week, we doubled in size once again, reaching our highest power of two to date: 8,192 paying teams. We celebrated as a team of 52 people with our newest statues, alcohol, and some greasy and delicious Yemenite carbs called jachnun.

Why don’t the statues have a date on them, you ask? (OK, maybe you didn’t ask, but we did.)

It’s because Roy creates the statues himself with his own 3D printer, and each one takes three (!) hours to print. As the number of our customers increases, so does our team size. That means he has to plan the design way in advance and start printing before we know the exact date we’ll hit our milestone.

Roy spent weeks printing a few statues every day in anticipation of hitting the 8,192 mark; with rapid recruitment efforts on the way, our team is going to be a lot bigger by the time we hit the 16,384 mark. In other words, he’d better start working on the next statue soon, because next time, they’re really going to take awhile to print 🙂

The crazy thing is, we’re doubling in size every six months, so these celebrations come pretty frequently. It’s a dizzying, humbling, overwhelming kind of hypergrowth, and we show no sign of slowing down. In fact, we plan to triple in size in in 2017—so if all goes according to plan, we’ll have more statues to share with you soon! 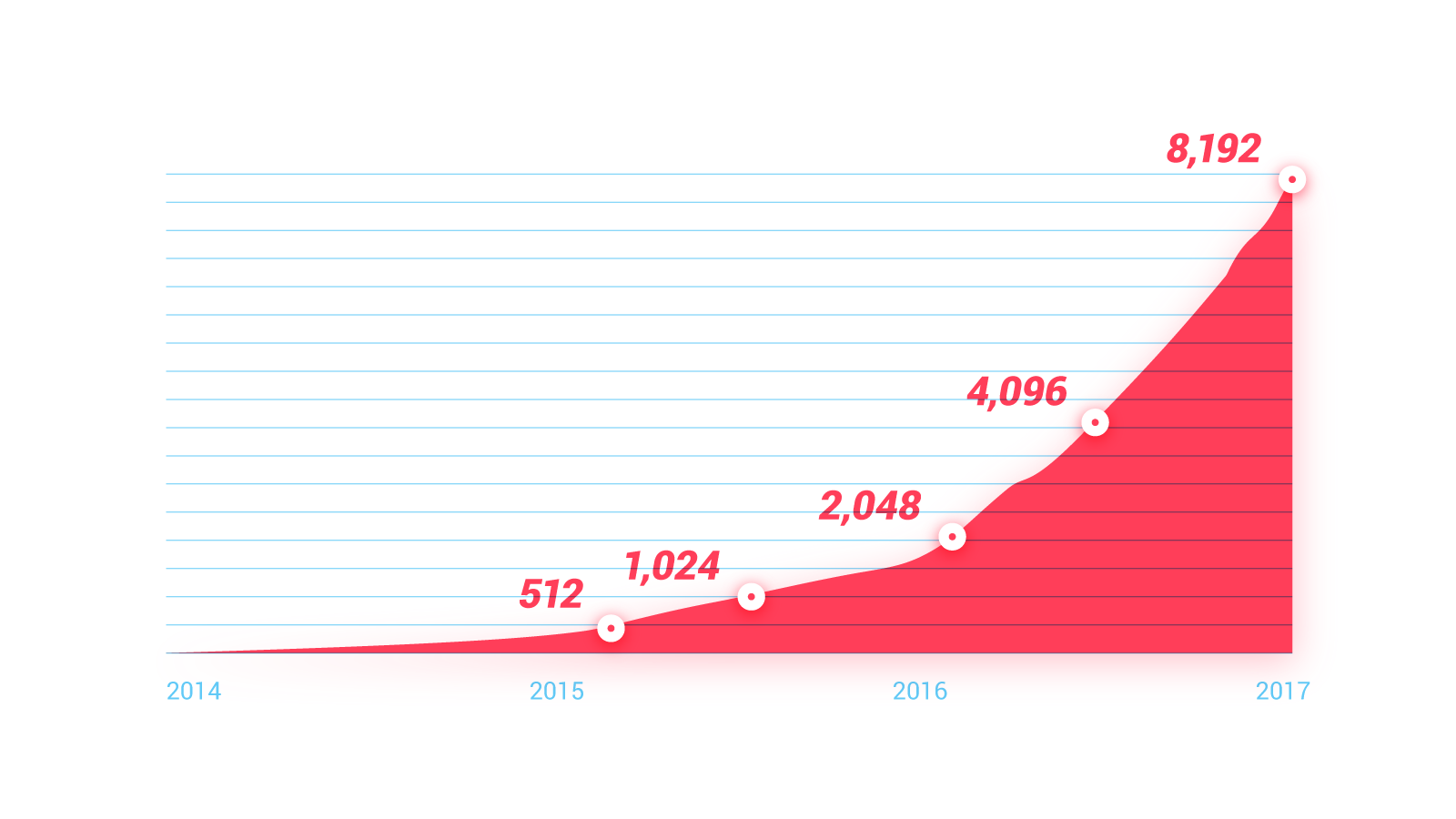 So stay tuned to see what the statue will be for 16,384! And thanks for being along with us for the ride. We’re grateful and excited.

Checklists are Great, but Subtasks Will Kill Your Productivity

One of the questions we get a lot about our product is, “Do...
Read More

Are you searching for an all-encompassing tool that simplifies communication and collaboration? If...
Read More