Stop using eMails – How Conduit Mobile did it 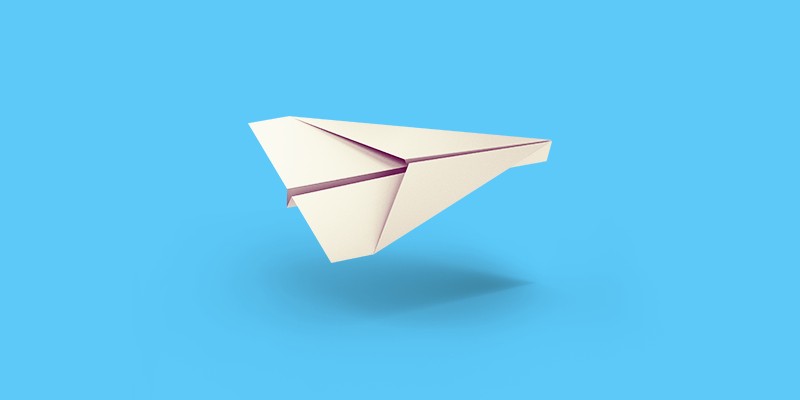 Launched at Conduit in 2011, Conduit Mobile enables content providers and developers to create an app and distribute it on all leading platforms, without any developing or coding skills. Thousands of apps are created using the platform daily and some of these win prizes on a regular basis. In its 2 years of existence the company grew from 15 to 60 people in several locations.  I spoke to Avi Wortzel, their R&D Group Manager on how they stopped using emails and other interesting uses.

Q: What was the most significant pain monday.com helped you overcome?
A: “Well, for us it’s first and foremost a communication and collaboration solution. It became our central working tool – we start a project, we put all the relevant materials in monday.com so it’s accessible in one place and everyone can comment. It made a huge difference for us as far as collaboration is considered, because suddenly it wasn’t just about one person being the owner of a project, but anyone could contribute. If someone in R&D takes an interest in Support or in Sales they can stay updated and make suggestions, contribute.

“It also stopped all use of email for releases. That’s huge for us. It used to be that we would announce a new release by email, and then you run the risk of someone not getting it, or not noticing it or not opening it – or the opposite risk – too many irrelevant emails. With monday.com people subscribe to what’s relevant to them – so nobody misses out, nothing falls through the cracks and you don’t get bombarded by irrelevant information.

“It also eliminated all the emails people used to send after a release just to say ‘we saw this’. With monday.com you simply Thumb Up the update, which serves both as Kudos as well as an indication that you saw the update.

“It also worked wonders as far as integrating work across different departments, for example connecting the heads of R&D to what happens on the outside.”

A: “We looked into other solutions, like Yammer and HipChat, and for us monday.com’s added value was history. The documentations of entire processes, not only an ad-hoc communication tool.”

Q: It’s hard to get a company to stop using emails. How did you overcome this challenge?
A: “It *was* a big challenge. We did it with conviction: one day we just announced that from now on we’re using monday.com and no more emails. So if you released a version and it’s not in monday.com, as far as we’re concerned it didn’t happen.”

We stopped using emails with conviction. We just announced it. So if you released a version and it’s not in monday.com, it didn’t happen.

Q: Who would you recommend monday.com to?
A: “The classic scenario for monday.com is startups in growth, like us at Conduit Mobile that jumped from a 10 people startup to having several departments, with designers not sitting with R&D anymore and you can’t get things done with one conversation anymore.”

Elevate Conference 2019: Acceleration, Innovation, and The Future of Work

We recently celebrated a few momentous milestones together with many of our clients...
Read More

Global Teams that Work: The Secret Sauce with 5 Essential Ingredients

A monday.com Report: The State of Workplace Automation